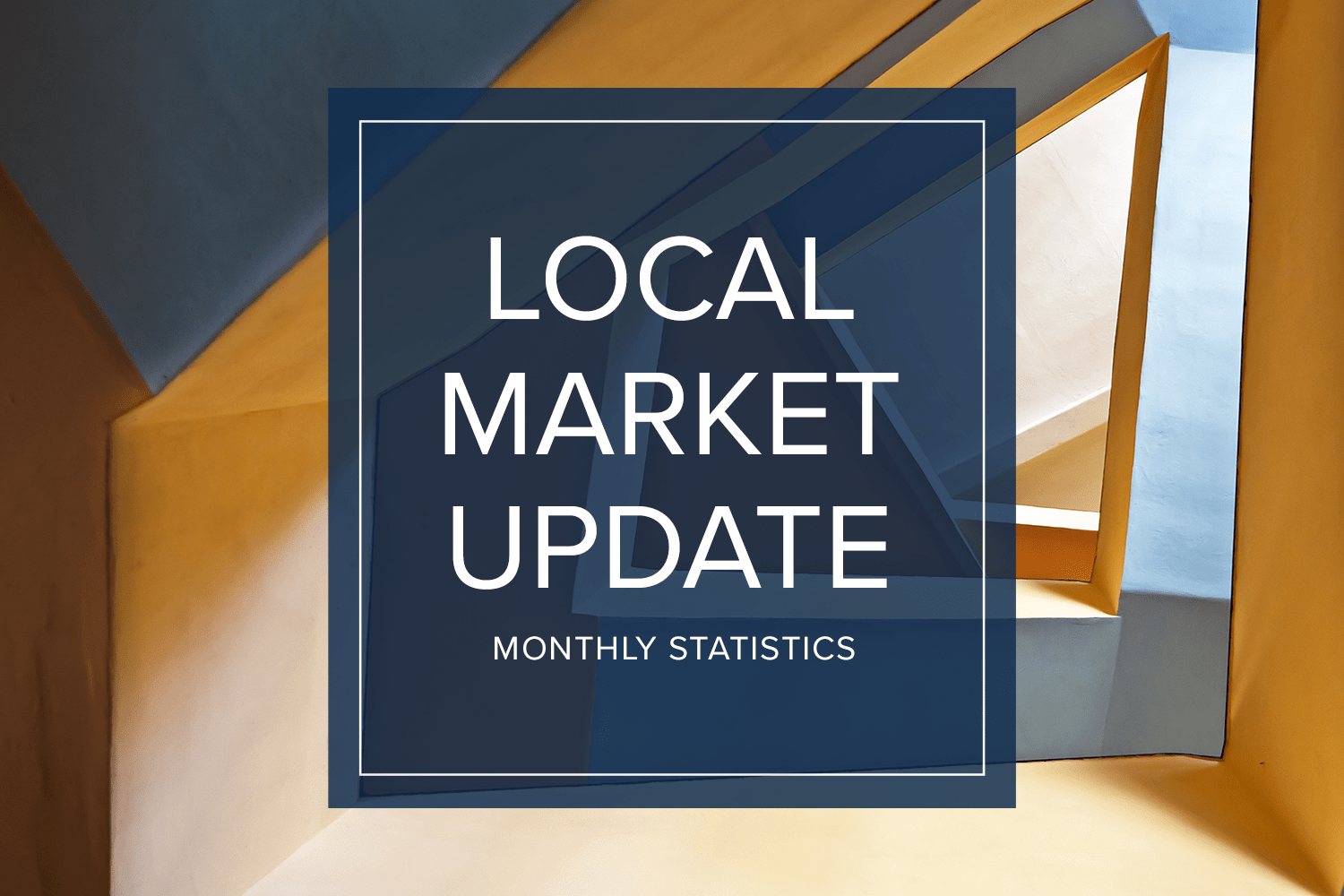 Prices appear to be cooling, according to Windermere Chief Economist Matthew Gardner. In King County, the median list price was lower in August than in July, and the median sales price also dipped slightly from the prior month. “I believe this is because we are hitting a price ceiling and that the rabid pace of home price appreciation will continue to cool as we move through the rest of the year,” said Gardner.

While a slight softening of home prices may be welcome news for buyers, inventory is still a big problem. King County has under three weeks of available homes for sale. Lack of inventory is especially severe on the Eastside. At the end of August there were just 278 homes for sale in the entire area, 62% fewer than the same time a year ago. And 85% of homes sold in less than two weeks. As companies continue to invest in large office projects on the Eastside, demand for homes is expected to continue to rise. Snohomish County reported the smallest supply of homes of any county in Eastern Washington, about two weeks. The Puget Sound area as a whole remains well below the four-to-six weeks of inventory that is considered a balanced market, favoring neither buyer nor seller.

An uptick in condo sales indicates that in-city living is on the rise again. In King County, the number of closed sales were up 20% in August compared to a year ago. The median condo price on the Eastside rose 14% to $544,000. The supply there remains tight, with just two weeks of inventory. Seattle offers much more choice, with six weeks of inventory available. Condo prices there dropped slightly year-over-year to $480,000. With Amazon looking to hire 12,500 corporate and tech employees in Seattle, demand for in-city living there is predicted to remain strong. As single-family home prices have soared, condo living remains an affordable option for those wanting to live close to urban centers. At $460,000, the King County median condo price is 46% less than that of a single-family home.

The real estate market can change quickly. Whether you’re looking to buy or sell, your broker can provide you with the most current data, and help you create a strategy to meet your specific goals. Just reach out and let us know how we can help.

Related Articles
Blog Is the Number of Homes for Sale Finally Growing? An important metric in today’s residential real estate market is the number of homes available for sale. The shortage of available housing inventory is the major reason for the double-digit price appreciation we’ve seen in each of the last two years. It’s the reason many would-be purchasers are frustrated with the bidding wars over the homes that […]
Blog What You Can Do Right Now To Prepare for Homeownership As rent prices continue to soar, many renters want to know what they can do to get ready to buy their first home. According to recent data from ApartmentList.com: “The first half of 2021 has seen the fastest growth in rent prices since the start of our estimates in 2017. Our national rent index has increased by 11.4 percent […]
Blog 5 Reasons Today’s Housing Market Is Anything but Normal There are many headlines out there that claim we’re reverting to a more normal real estate market. That would indicate the housing market is returning to the pre-pandemic numbers we saw from 2015-2019. But that’s not happening. The market is still extremely vibrant as demand is still strong even while housing supply is slowly returning. […]