Why Puget Sound Millennials are Finally Looking to Buy Homes 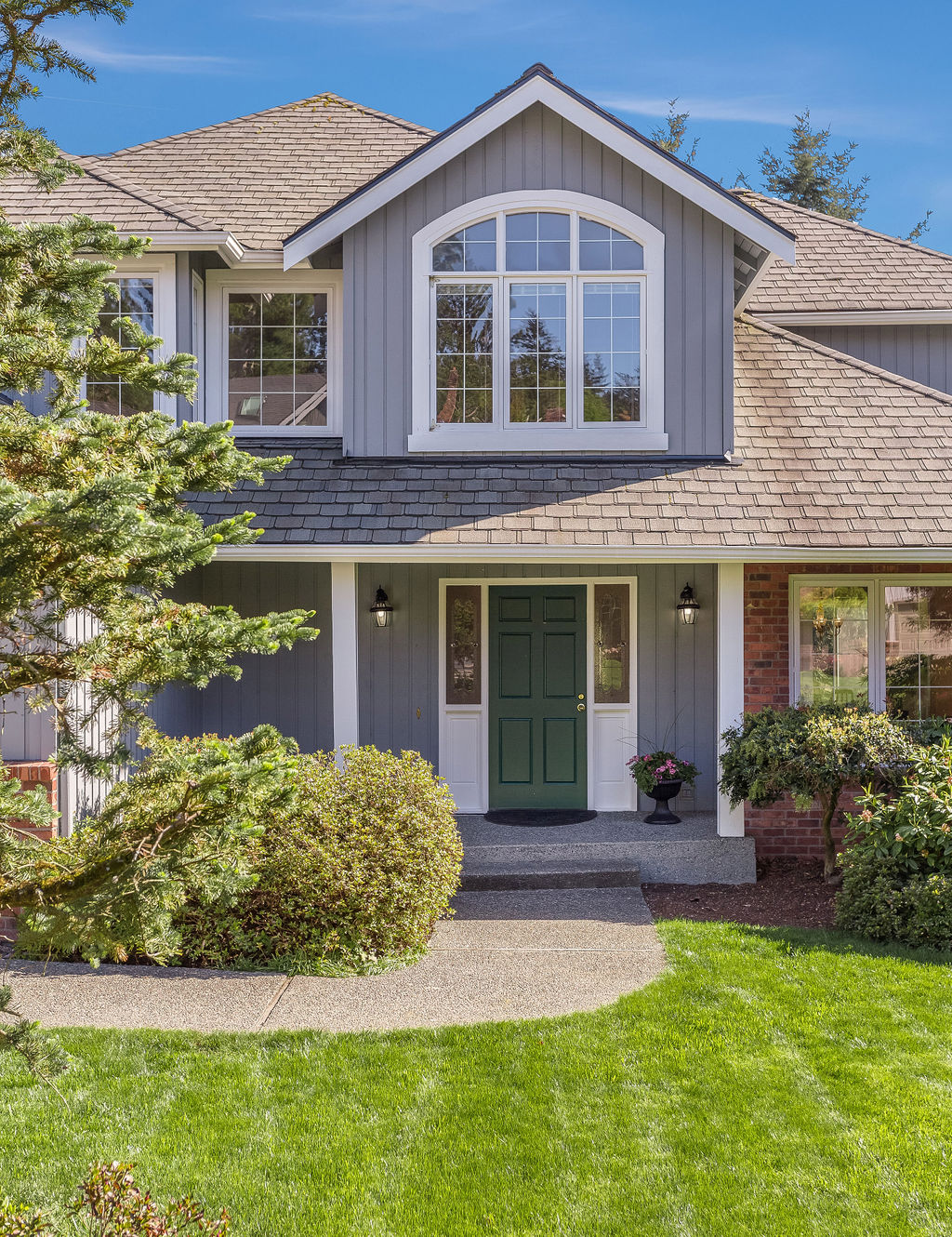 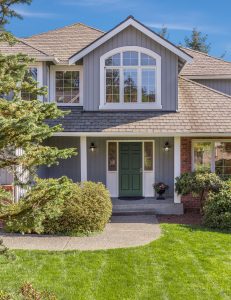 It’s no surprise to anyone that the Puget Sound housing market is competitive. What may come as something as a shock, though, is that millennials are quickly becoming the predominant home buyers in the region.

“Are millennials wanting to buy? Yeah, they are — in fact, 69 percent of millennials believe that buying a home will be the most astute financial investment they will ever make,” Windermere Chief Economist Matthew Gardner told KIRO Radio’s Dave Ross.

According to Gardner, millennials accounted for 45 percent of home transactions across King, Snohomish, and Pierce County in May. The reason behind that trend is simple: Millennials are growing up.

“A lot of (millennials) obviously are renters. They’re renting downtown, but they are growing up — in fact the oldest millennial turns 38 this year,” Gardner pointed out. “At the same time, (they are) having kids, and when they do that, they are going to move out of their apartments and into home ownership.”

And while millennials would prefer to remain in and around Seattle’s “exurban” areas like Wallingford, Georgetown, and Columbia City, new houses simply aren’t being built at a price point they can afford.

That could be attributed to the high cost of building in Seattle.

“It’s hard,” said Gardner. “If you look at what it takes to build a house: Land costs, labor costs, materials, and regulation — that is remarkably, remarkably expensive. Especially regulation; 24 cents of every dollar it costs to build a home are regulatory fees.”

That’s pushed millennials outside of Seattle city limits, as they search for homes in the most competitive price bracket in the market.

The only problem is that bracket simply doesn’t exist in most of Seattle.

“You look at those kind of units in the market today, let’s say in Columbia City. How much are they? Well, they’re close to $800,000,” said Gardner.

And for buyers not looking to leave Seattle?

“Well I guess the answer for millennials is get to know a rich person and live in their ADU,” Ross joked.

This was originally posted on MyNorthwest.com.